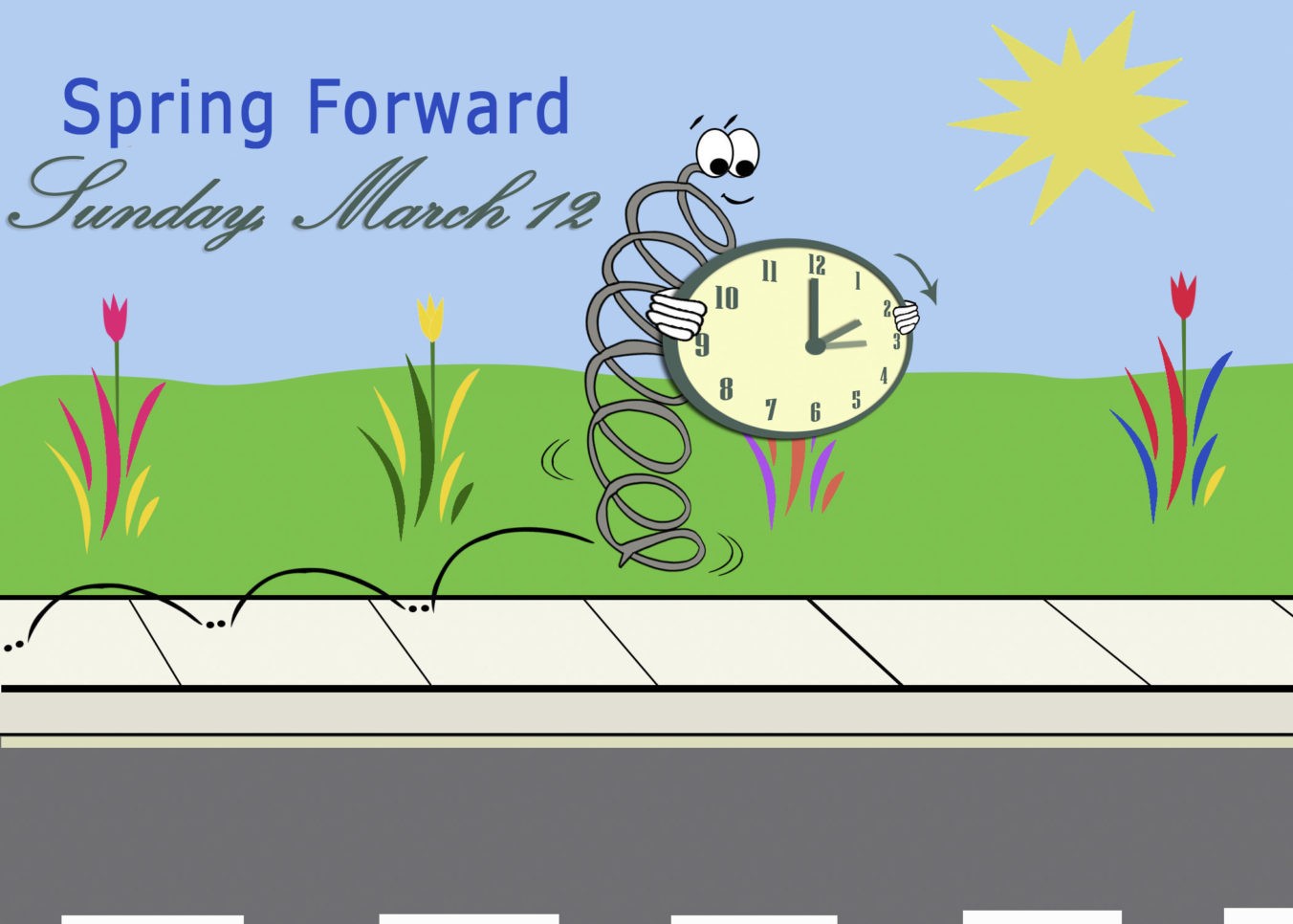 As I’m sure you know, Daylight Savings Time (DST) is coming up this weekend.  Let me just start by saying that if I had my way, there would be no DST! It affects not only children’s sleep patterns but adults, too. In fact, statistically, there is an 8% increase in traffic accidents the Monday after DST kicks in. It can also increase our sleep debt – especially in children, who tend to be much more structured with going to bed at the same time every night and waking up at the same time every morning. So what is the best way to handle the loss of this precious hour of sleep?  Well, there are a few options.

For young babies, you sometimes don’t have to do anything at all. Thanks to a day full of napping already, and non-consistent bedtimes (because it should be based on the last nap of the day), you can easily adjust the day’s naps if need be to adjust bedtime to accommodate the new bedtime hour. But again, a newborn’s bedtime might sometimes be at 7pm and sometimes at 8pm, depending on how the day’s nap schedule went, so the time could have little to no effect on these little ones.

If you want to split the hour time difference in half so it’s less of a struggle for your child to adjust, then your day might look like this. Say you have a 10mo old that usually wakes up at 7am, then they will now be getting up at 8am (at least for the first day). If she usually takes a morning nap around 10:00am, you will want to adjust this to 10:30 for the first three days after the time change. It will be a bit earlier than your child’s normal nap time, but not so much that it will cause much damage to her schedule. Do the same for all other naps, and don’t worry about it at all if you have a child who no longer naps.

Let’s say your child usually goes to bed at 7pm (which is the new 8pm). I recommend putting him to bed at 7:30pm for the first three days following the time change. On the fourth night, just get in line with the new time so your child is back to going to bed when the clock says 7pm. Adjust naps to the correct time on day 4, as well. It will take about a week for your child’s body to get used to this. It takes all of our bodies roughly one week to adjust to any kind of change in sleeping habits.

For some children, going to bed 30mins later than normal can be too much, and then you could get bedtime battles, crying, possible night wakings, night terrors, sleep walking, sleep talking, or early morning wakings. But for other children, the 30min difference is no big deal, and they might actually make up for it by sleeping in later in the morning. You know your child best, so you’ll just have to make that judgment call.

For children who are more sensitive to time changes, then I suggest moving in 15min increments instead of 30mins. So if your child normally goes to bed at 7pm, and the new time would be 8pm, you’re going to opt for a 7:45pm bedtime the first night after the change. Then continue to move the bedtime back 15mins each night over the next 3 days until you’re back to your 7pm bedtime.

If your child happens to wake up at the same time as usual that first day (ie they’ve woken up at 7am like normal, even though the clocks changed and it should have been 8am), don’t panic! It’s normal for children to want to wake up at their normal time, as their biological clock is already set. Babies and younger toddlers have an easier time with actually “springing ahead” and waking up later in the morning because they need “x” amount of sleep no matter what the time; whereas, older toddlers, preschoolers, and school-aged children can have a harder time with that.

The best part of the spring DST is that if you normally have an early riser you will now gain an hour in the morning! So if your child normally sleeps 6pm – 6am and you would much rather prefer they sleep 7pm – 7am, then do absolutely nothing with the time change. On Sunday morning when you wake up, your child will have just went from a 6am waking to a 7am one thanks to DST. Awesome, right?!

Throughout the day, be sure to adjust your child’s nap schedule to mirror the new schedule, based on their awake times and not by the “old schedule”. By this I mean, that if you have a 7mo old who’s taking two naps a day, you’ll adjust naps based on the child’s awake time and not a set time. That means first nap would be around 10am (again they woke at 7am not instead of 6am), which is a 3hr awake gap. Then, after that first nap, they would be awake for another 3hrs or so before the second nap, and the same would be true then after that second nap to get them to their new bedtime of 7pm.

Early morning wakings should no longer be an issue, but if they are for some reason just make sure they are still sleeping the same amount of hours overnight as they were before the change. That might mean that you need to adjust bedtime for a while until your child’s morning wake time goes back to normal. Give it time and know that your child should get back on schedule within a week, possibly two. I should mention here that sometimes kids do fluctuate back to their old habits after that week or two are up. Some children’s circadian rhythms are just really established at their preferred times, and therefore they will eventually find their way back to those times. If that happens there’s not too much you can do, so just enjoy it while it lasts!

When you start to make these changes this is up to you. I prefer to start on Sunday after the time change has already happened, but you can start a few days or a week earlier so that your child is already on the new schedule by the time the change happens. It’s completely up to you and really doesn’t matter, as in the end we’ll all be losing an hour sleep!